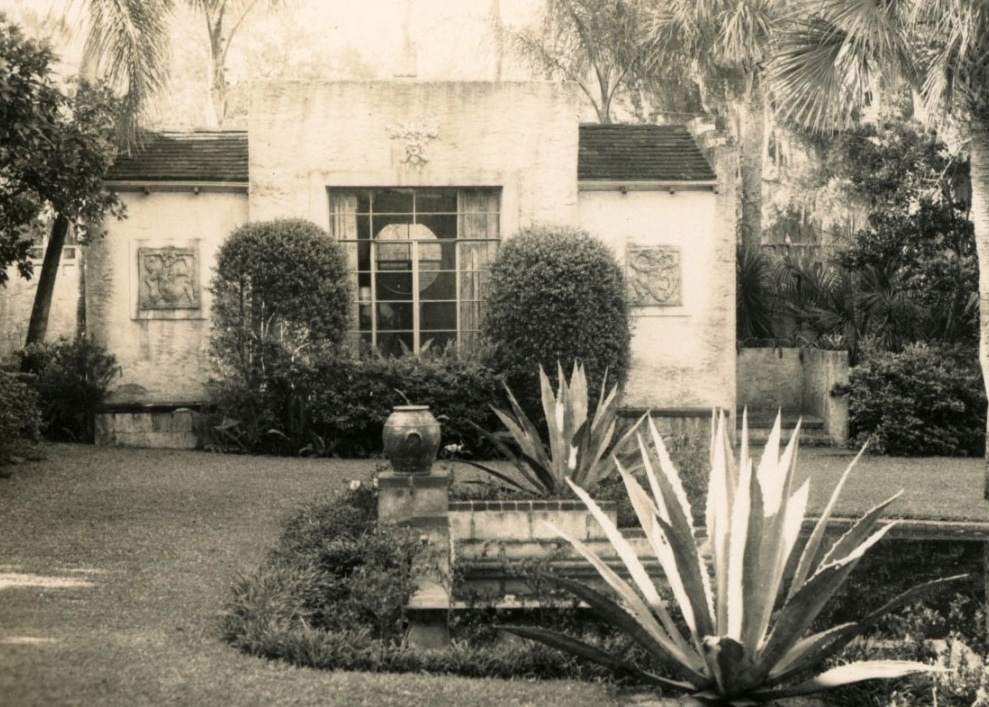 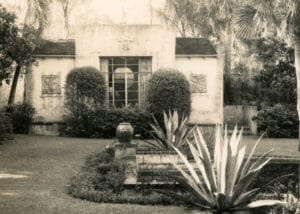 Greater Orlando’s only National Historic Landmark has quite the history. Named “one of the most haunted spots in Central Florida” by the Orlando Weekly, it holds more than 80 years of stories within its walls. On this tour, you will hear the history and ghost stories of the facility from its staff and students. The Maitland Art Center, originally named the Research Studio, was built by artist J. André Smith during the final years of his life, from 1937-1959. The high walls of the center were created to keep curious minds from encroaching on Smith’s territory during his life, before being officially opened to the public many years after his death. A&H staff still feels the presence of André 60 years later, keeping an eye on the grounds and letting it be known when he is not happy.

Tours run every half hour from 6:30-9pm. Space is limited to ensure a great tour experience for all guests. Advance purchase is recommended as this event typically sells out!

Looking for more haunts? Join us at the Victorian-era Waterhouse Residence Museum for a paranormal investigation!

Explore all A&H has to offer with our self-guided walking tour. CLICK HERE
CALENDAR
Exhibits